May 6, 2014 in Practice News by KU Facial Plastic Surgery

Dr. J. David Kriet of KU Facial Plastic and Reconstructive Surgery describes how both children and adults with protruding ears may benefit from otoplasty (ear surgery).

According to Who is a Good Candidate for Otoplasty? – a recent blog post authored by Dr. Kriet – “Many men often state they would prefer to wear a shorter hairstyle, and women typically would like to wear their hair pulled back, but neither do so because of their protruding ears. It is also quite common for parents to bring their child in for consultation and describe how he or she has been teased or bullied because of prominent ears.” For these patients, he goes on to say, natural-looking results achieved through otoplasty can often help dramatically boost levels of self-esteem.

In regard to how the otoplasty operation is performed at his practice, Dr. Kriet says, “The procedure is typically performed under sedation or general anesthesia, and it takes approximately one and a half to two hours to complete. An incision is hidden in the crease behind the ear, and then the cartilage folds are reshaped using a specialized suturing technique. Additional sutures may be placed to bring the ear in closer to the head. At the completion of the surgery, a head dressing is applied for 24 to 48 hours, and most patients report very little discomfort after the procedure.”

In the end, Dr. Kriet notes that otoplasty is a procedure for which he has seen the highest levels of satisfaction postoperatively, as well as the greatest improvements in self-esteem for patients of any age, particularly young children and adolescents.

After earning his medical degree from the University of Oklahoma College of Medicine, Dr. Kriet went on to complete an Otolaryngology Residency at the University of Washington, Seattle. In addition to being a Fellow of the American Academy of Facial Plastic and Reconstructive Surgery, he is a Diplomat of the American Board of Otolaryngology and a Diplomat and Senior Examiner of the American Board of Facial Plastic Surgery. Dr. Kriet is also actively involved in medical mission work, including FACE TO FACE: The National Domestic Violence Project.

Drs. Kriet and Humphrey are both available for interview upon request.

Who is a Good Candidate for Otoplasty?
Who Can Benefit From Rhinoplasty Surgery? 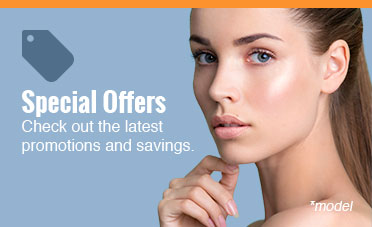 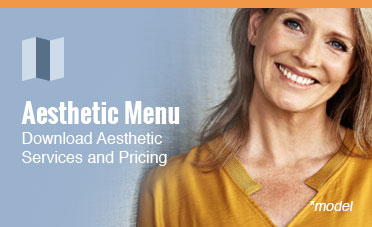